The initial component massings developed as a series of iterative studies of recombinations of previously analyzed artifacts that  could be fragmented and reintegrated. A catalogue of component 'children' created a tree of possible forms that were unique, but maintained specific signature forms adopted from their parent artifacts

Initial observations of the Parkside neighborhood revealed an underlying pattern of structural vacancy that was progressively degrading its urban fabric. Abandonments, puncturing the social web of the neighborhood, dislocated communal centers and connectivities to the larger city. Isolated from the larger whole, Parkside had became a residual component to the city.
This project aims to situate the library as a convergent hub, fostering a new socio-cultural life in the neighborhood; mending the holes in its structural fabric and strengthening the fibers of its networks. The library stands as an agent of revitalization, and allows Parkside to be rewoven into the greater fabric of the city by activating a new social hub within the neighborhood. Agencies that extend throughout the city become intertwined at the site and activate a new convergence of networks within the library. The distribution of these various networks operates as a woven system contained within the library. Various routes intertwine within the library’s mass, carving its form with new vehicular, cyclist and pedestrian routes.

The final form was interrogated as a study of positive/negative massing relationships that guided its resulting shaping; emphasizing subtle reveals and curvatures symbolic of Russel Wright's craftsmanship
PHYSICAL COMPONENT FABRICATION 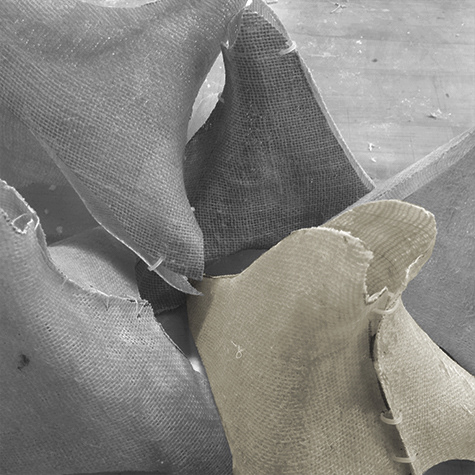 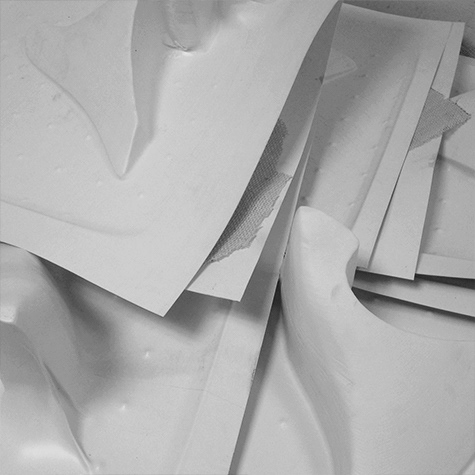 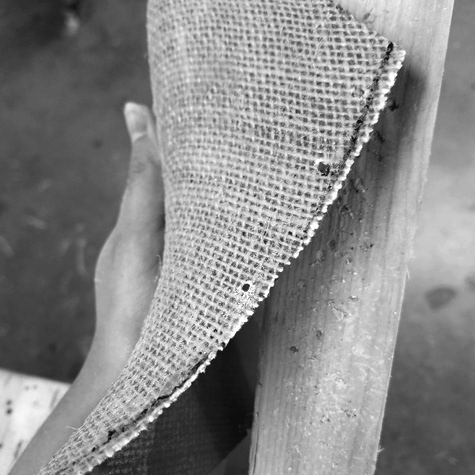 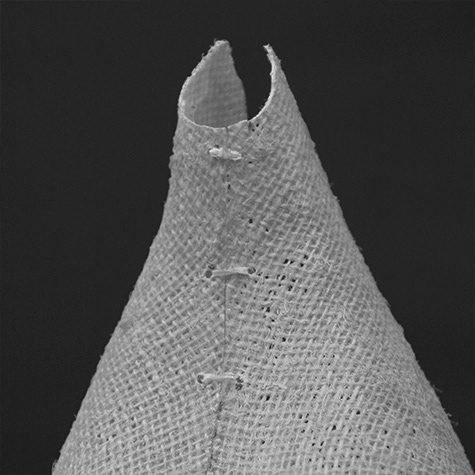 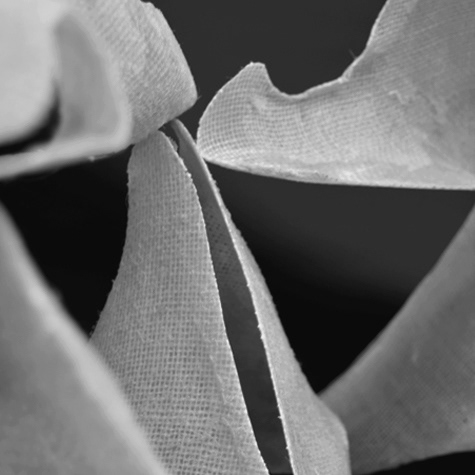 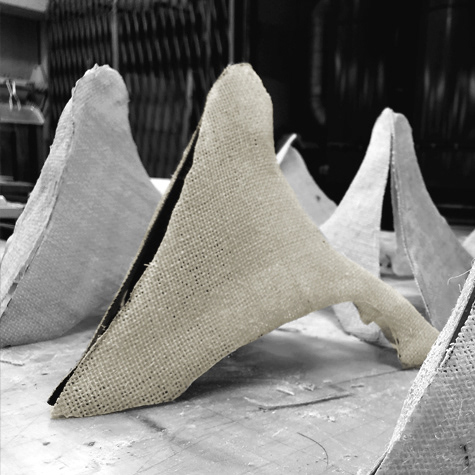 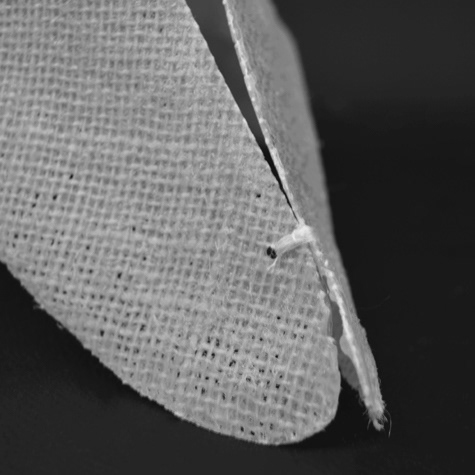 Project in Collaboration With:
Nicole Bronola, Ting Su & Bingyu Wang
↑Back to Top