Initial observations of the Parkside neighborhood revealed an underlying pattern of structural vacancy that was progressively degrading its urban fabric. Abandonments, puncturing the social web of the neighborhood, dislocated communal centers and connectivities to the larger city. Isolated from the larger whole, Parkside had became a residual component to the city.
This project aims to situate the library as a convergent hub, fostering a new socio-cultural life in the neighborhood; mending the holes in its structural fabric and strengthening the fibers of its networks. The library stands as an agent of revitalization, and allows Parkside to be rewoven into the greater fabric of the city by activating a new social hub within the neighborhood. Agencies that extend throughout the city become intertwined at the site and activate a new convergence of networks within the library. The distribution of these various networks operates as a woven system contained within the library. Various routes intertwine within the library’s mass, carving its form with new vehicular, cyclist and pedestrian routes. 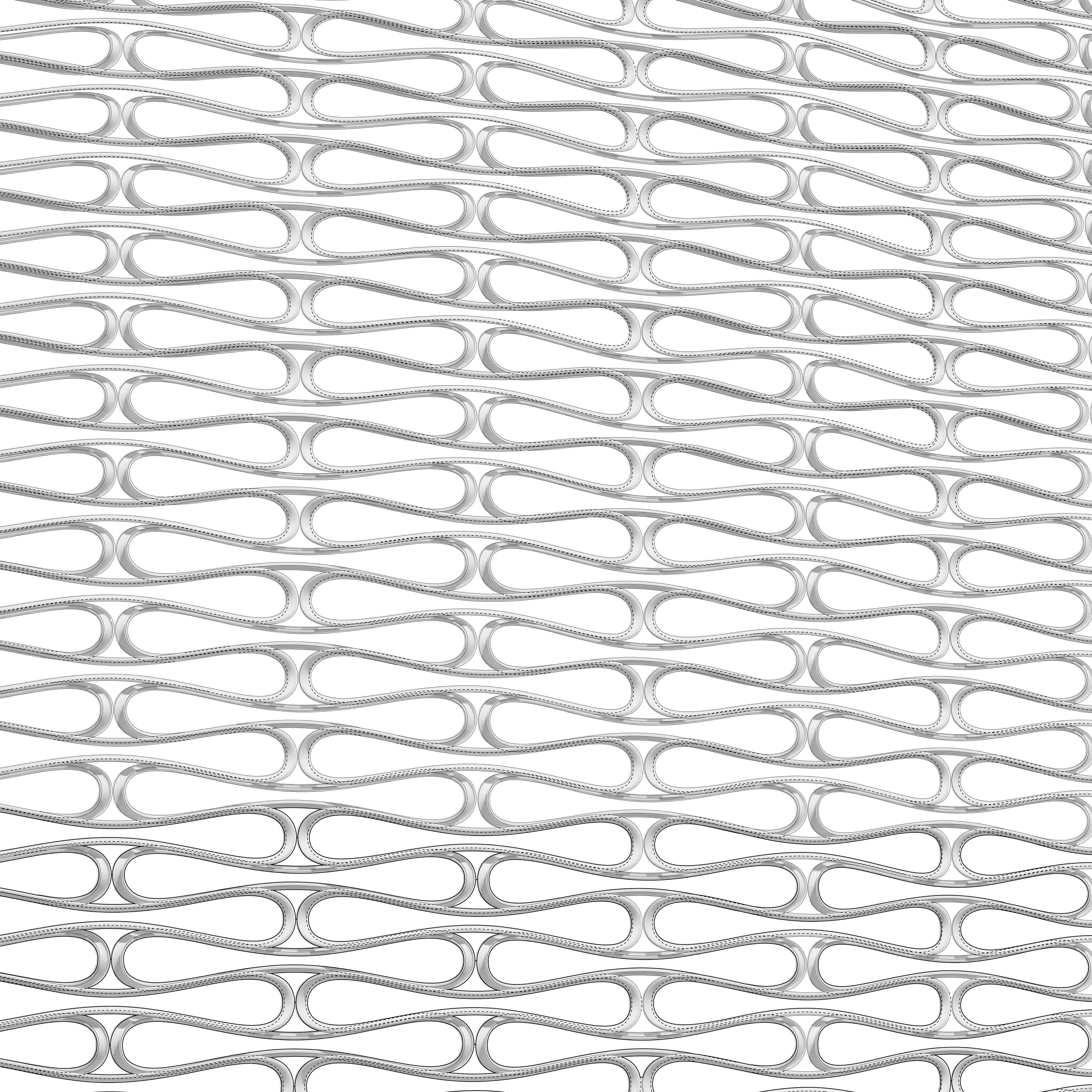 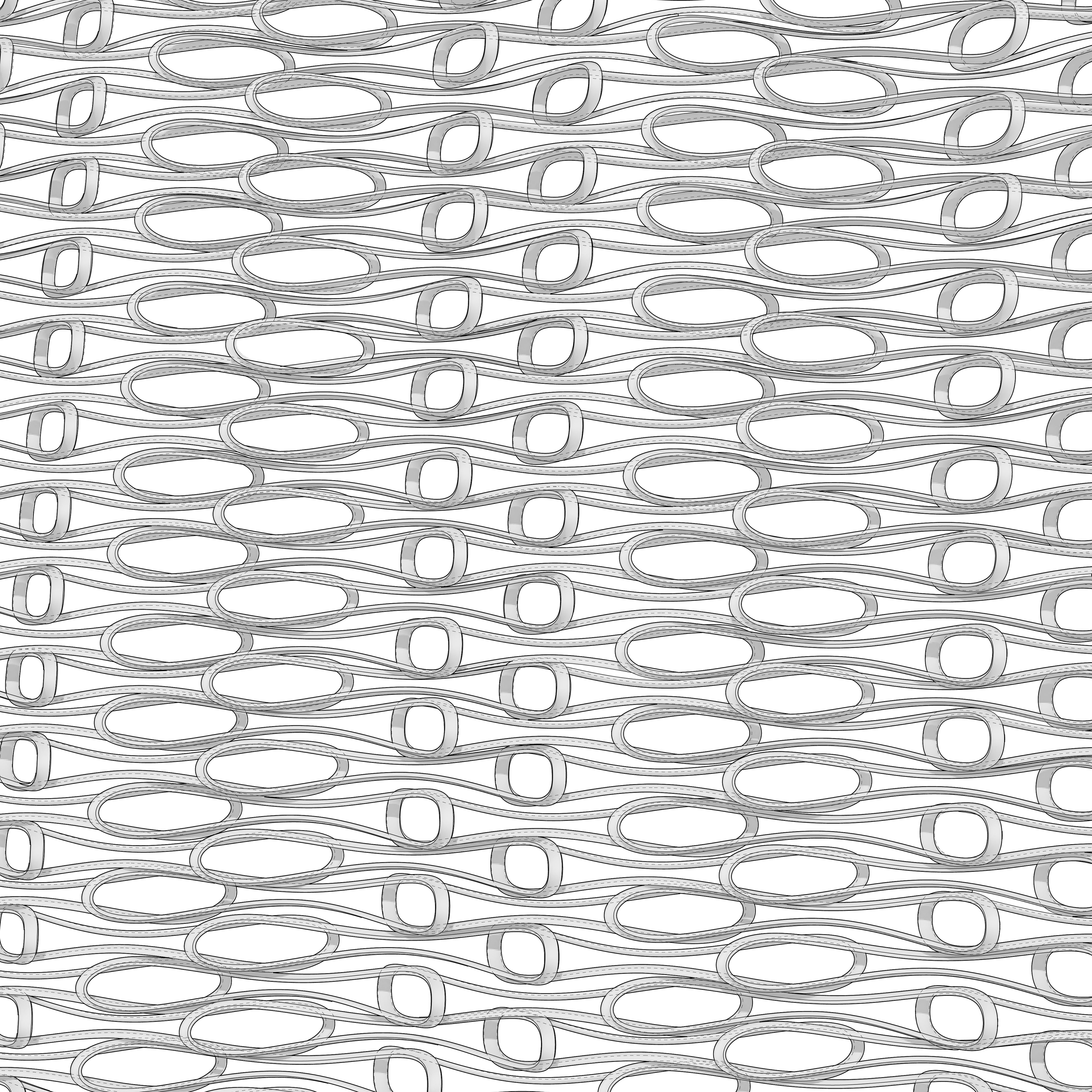 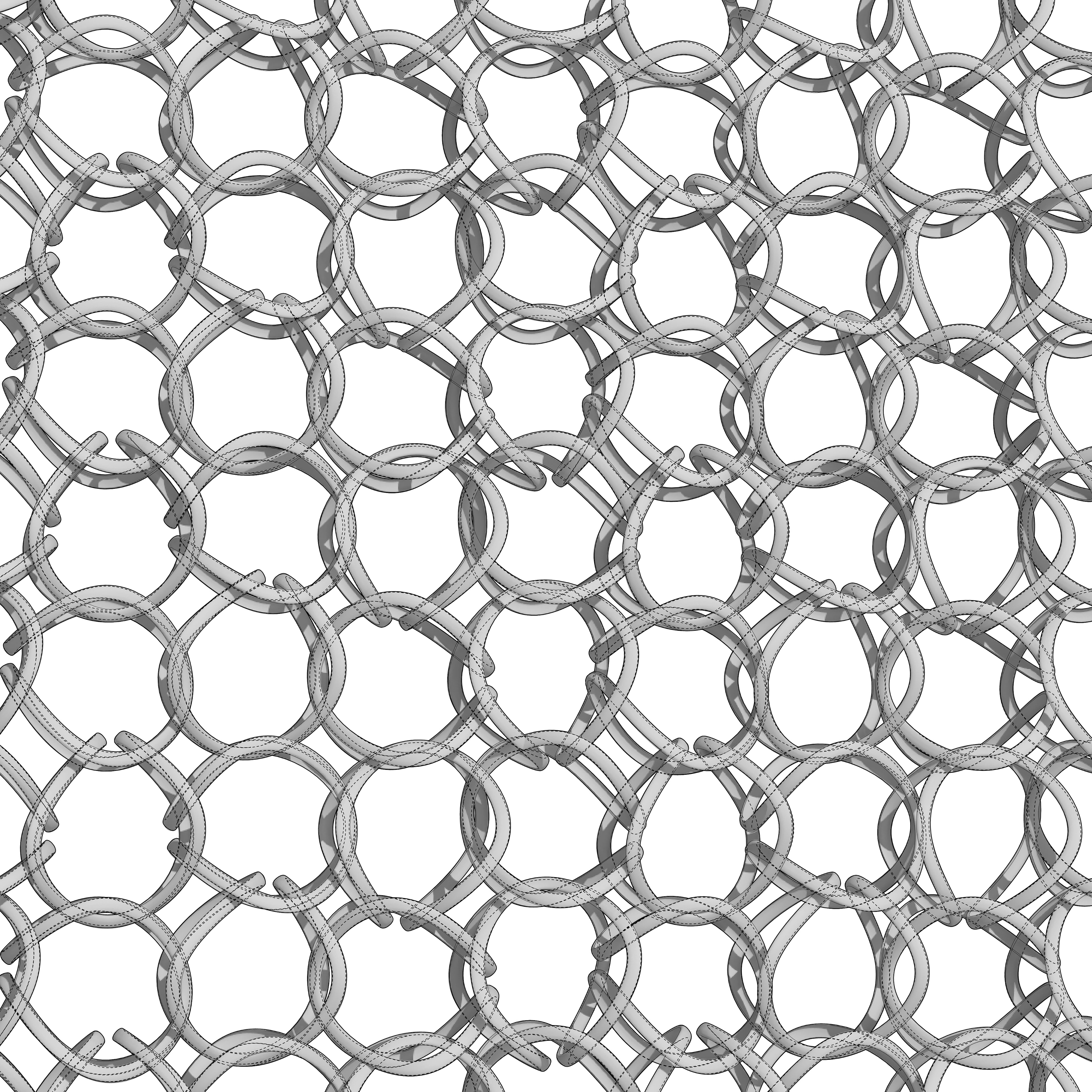 The library was to situate itself engrained within the neighborhood fabric. Its sweeping forms gesture towards the various circulatory networks it intertwines and commingles.

The low profile of the library is intended for the buildings form to act an extension of the community rather than an imposition. The highest elevation of the building, dedicated to the library's primary reading room, is specifically poised to provide an expansive panorama capturing an uninterrupted view from the from Fairmont Park to the city center.

The various levels situated within the library weave over and under one another, always creating a layering effect of spaces and views. This intermingling of spaces creates a highly interactive and active environment; ideal for that community-geared nature of the library.
PHYSICAL MODEL